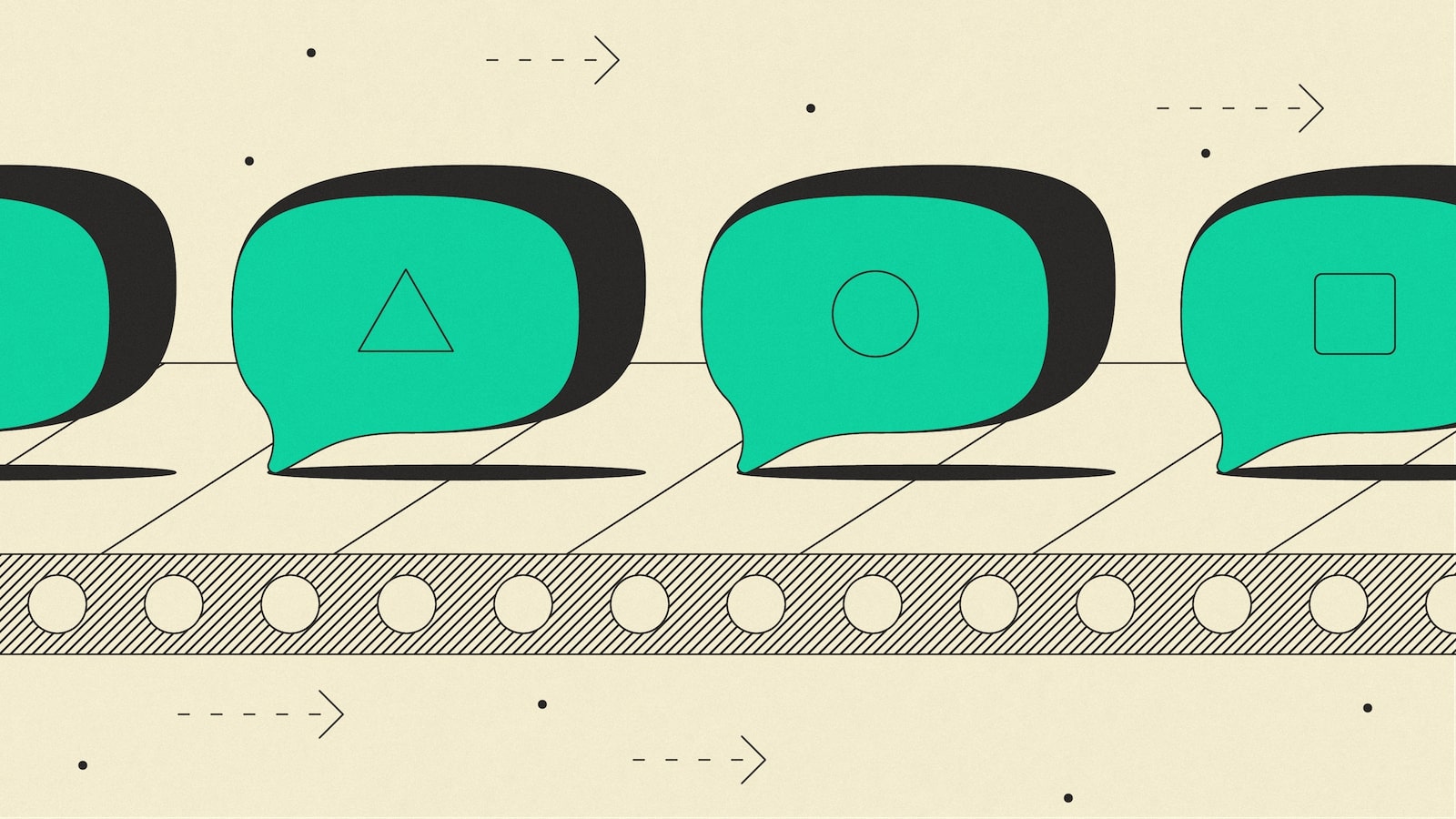 Minimising Corporate-Speak at the Office 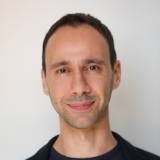 As our dear corporation keeps growing, we've come up with company values we'd like current and future employees to display. One of them is 'Speak plainly'.

The modern American workplace continues to give birth to horrendous crimes against the English language. For example:

There are many others. One of the more cringe-inducing ones is 'net-net', as in 'Net-net, we landed on shipping next month' (plainly: We decided to ship next month). One wonders about how much weekly time could be gained were these communication inefficiencies absent.

Why do people do this? Depending on the phrase, one of two subconscious motivations seems to be at play:

Both motivations fall under the same pernicious umbrella: blurring responsibility. Using such language allows the speaker to deftly avoid direct responsibility of the topic at hand. Continuing down that path, one eventually arrives at that classic office phenomenon of doom: the useless-yet-inoffensive meeting.

And so we commit to speaking plainly as a company value. We hope to live up to it as we continue growing.